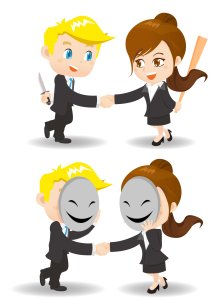 Let’s go to the movies. I’ve really been wanting to watch the latest Quentin Tarantino.

Let’s go out for ice cream after. Anyone else want to? No?

Let’s go back to my place.

Let’s give this a chance. 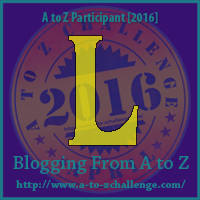 This is my L entry for the A-Z challenge, and,  true confessions, this is one of three in a row I wrote on relationships. And I don’t really like how they came out. I liked the idea but can’t seem to make that idea work. In this one, I mostly wanted to play on the term “let’s” and how I’ve seen it used in so many different ways, from sarcastic (Yes, let’s all go an freeze our butts off) to enthusiastic (let’s go to Disney World!) And use those different layers of meaning to play on the games people play with each other. My main problem is I think the prose is trying to be too clever and therefore doesn’t clearly convey the story.

Any thoughts on  how this could be better? As a writer or reader have you ever read something where you thought – great concept (maybe) but terrible execution? Are there some stories which would be great to read or write if you could only think of a way to do it – but how would you do that?